Tourmaline - 9 tantalising facts about this chameleon of a gemstone 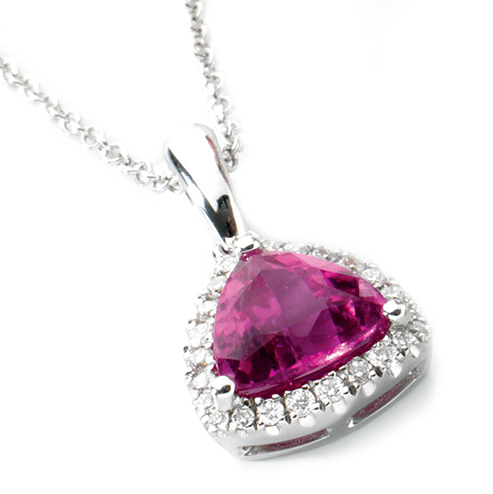 1. Tourmaline is not only October's birthstone, it is also the gemstone that marks the 8th anniversary and the Zodiac sign of ‘Leo’.

2. Very few gems match up to tourmaline when it comes to the dazzling array of colours that it is found in. Ranging from pastel pink to a deep black/blue and everything in between. One of the most loved being the pink/red variety known as rubellite. 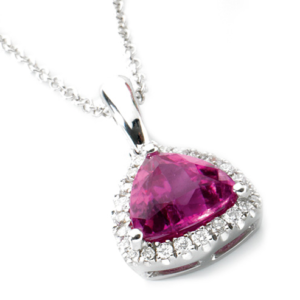 3. The Chinese Dowager Empress Tz’u Hsi was particularly fond of pink and red tourmaline, so much so that it was shipped from California to China specially for her.

4. The first tourmaline was discovered in 1554 by a Spanish explorer. It was green and was thought to be an emerald. This was widely believed until tourmaline was recognized as its own mineral species in the 1800s. 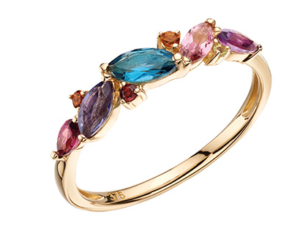 6. Tourmaline is widely believed, in modern alternative medicine, to have healing powers. It is thought to help relieve stress and boost the immune system.

7. The Egyptians used tourmaline to heal both emotional and physical illness, they believed that it helped the lymph glands and nervous system. 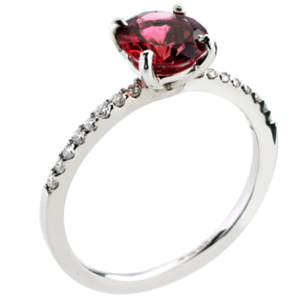 8. One of the most iconic tourmaline pieces, named the Great Divide, was found in the Pederneira Mine in Brazil in 2011.

9. Much of the worlds tourmaline comes from Brazil. It is also found across the globe in countries such as Afghanistan, Australia, Burma, Canada, India, Kenya, Madagascar, Nepal, Nigeria, Pakistan, Russia, Siberia, Sri Lanka, Switzerland, Tanzania, Thailand and many more!

If this curious collection of facts has inspired you check out our full range online or in store.