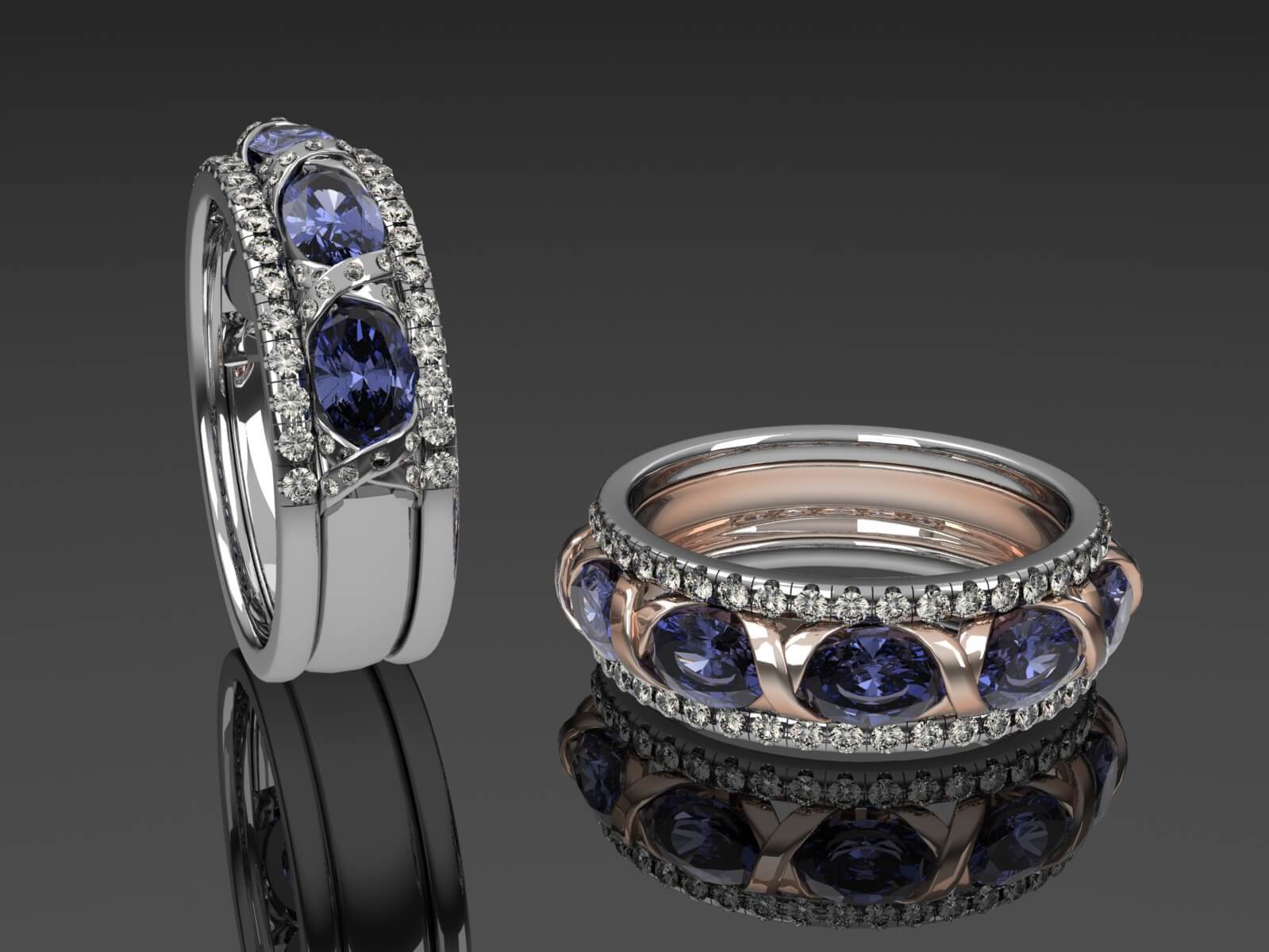 Men’s wedding rings have come a long way. Where once it would have been a rarity to spot a banded finger on a man it is now considered the norm, and as their popularity soars, so too does the demand for more varied styles and designs with which a man to reflect his personality.

Wedding rings for men first began to make an appearance in the US during the late 1930’s and early 40’s. The fashion seems to have arisen among GI’s serving in Europe, perhaps serving as a reminder of their commitment to loved ones when far from home and under threatening circumstances. By 1943 the trend had spread amongst civvies with over 80% of US men choosing to wear a wedding ring. 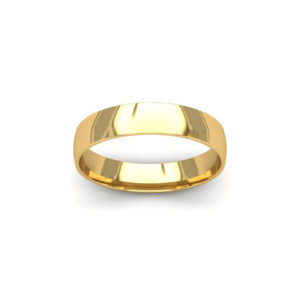 Americans weren’t the only early-adopters though. The exchange of wedding rings between partners (male or female) has been commonplace for decades in countries like Sweden, Chile and Argentina, but here in the UK men have been slower to take on the practice. It might seem difficult to imagine now, but the wearing of wedding rings among men was still quite unusual right up until the mid-70’s and early 80’s, however, it’s now become so expected that younger couples often take on a look of surprise and incomprehension when they hear this. 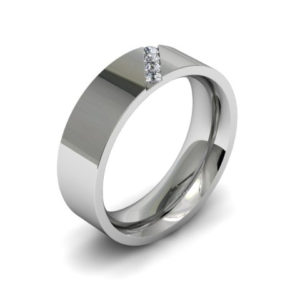 As marriage rings for men, both engagement rings and the more widely worn wedding rings, have become ubiquitous, men have grown braver in their willingness to stand-out from the crowd, demanding ever more interesting, creative and characterful designs. Men are now opting to make greater use of the wide blank canvas of their bands, adding engraving, gemstones and mixed metals to express their own unique personal style. 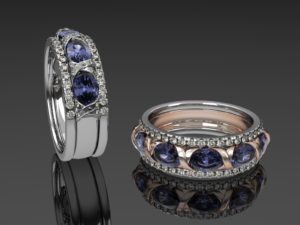 The latest designs from Artistry Man by Biagio Patalano...coming soon

Since the legalisation of same-sex marriage in 2013, the sale of men’s diamond-set wedding rings has boomed, but we’re also seeing younger men on the whole opting out of the traditional plain band. Trending designs include textured finishes like woodgrain, sectional patterns or hammered effects, as well as inlays of wood, contrasting precious metals and even antler and meteorite. 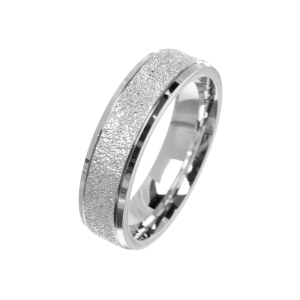 Blue seems to be the colour most wanted this year, for women’s as well as men’s rings, with sapphires, blue topaz, aquamarine and even the slightly bluish-lilac tanzanite all filling up fashionable instagram feeds and pinned to wedding pinterest boards. Edges too are getting a makeover with beading and uneven edges being chosen over the smooth, uniform edges of the kind of ring your Dad might wear. 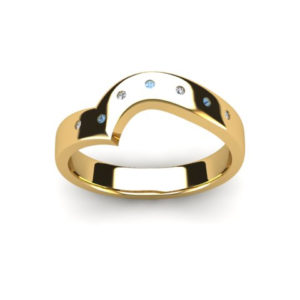 All in all men are showing a much greater inclination to get creative and sales of custom or bespoke designed rings for men are outstripping those of women. Matching-not-matching designs for partners are most popular; the idea being that each partner's ring co-ordinates with the other in some way but isn’t an exact match, thus allowing both partners to honour their own personality whilst still demonstrating their commitment to each other. We have recently seen designs where otherwise matching rings have been set with a two-tone metal on one and plain single metal on the other. How about each wearing the same design set with your partner’s birthstone or other meaningful gemstones to both of you? 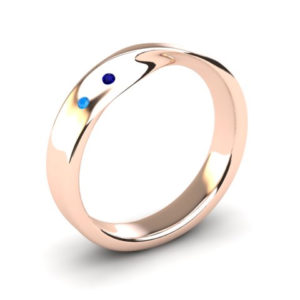 The time is ripe for men to let loose their imaginations, after all, if you’re going to wear a wedding ring, or set of marriage rings for the rest of your life then why shy away from making a real statement of self.

If you’d like advice on choosing, customising or designing your own bespoke set of wedding rings, book a champagne and strawberry truffles wedding ring viewing at Biagio’s Spring Wedding Rings Event - 19th - 24th March 2018 - with 20% off weddings rings ordered during the event - click here.