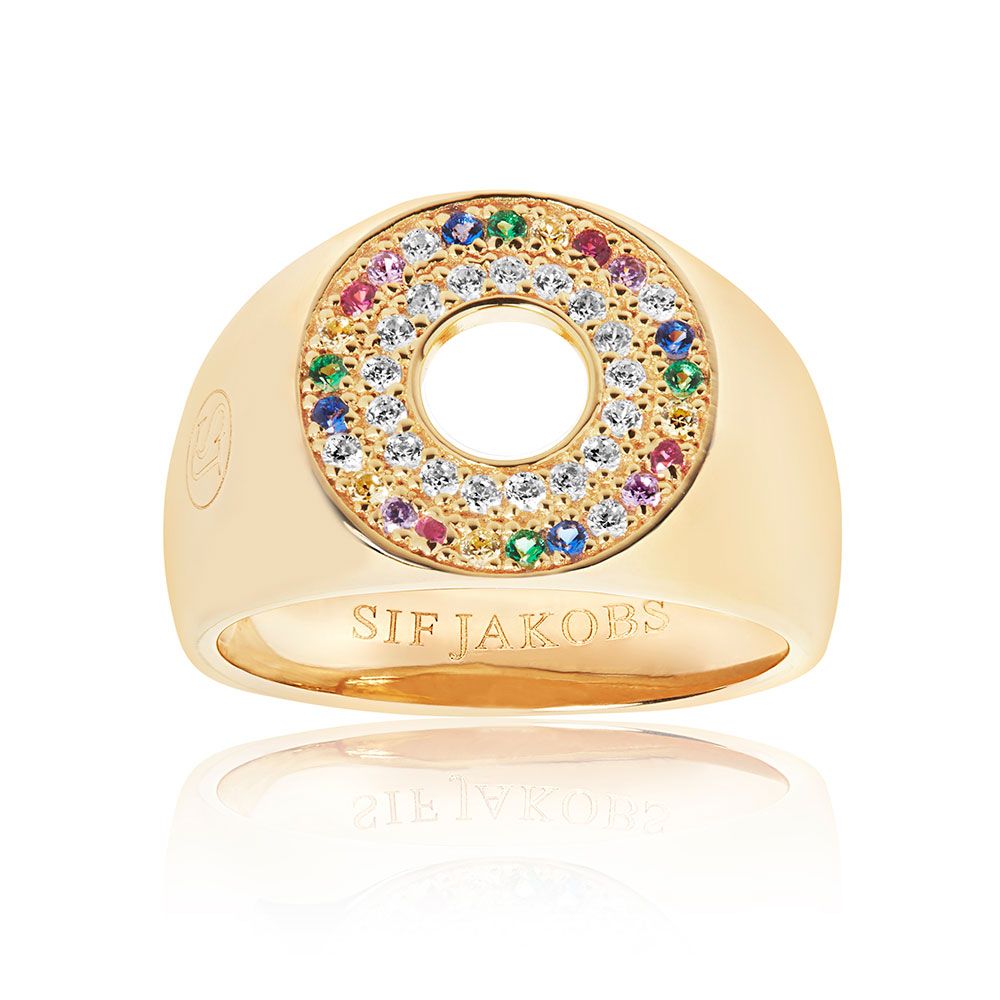 Revered long before even the earliest documents or paintings record, gold, specifically yellow gold, has always been prized as one of the most precious natural materials on earth.  It’s desirability might have appeared to wane a little over the past decade as trends turned towards white and rose gold, but the tides of taste are turning again and yellow gold has made comeback.

We take a closer look at this most glorious metal and discover why yellow gold will never truly be out of style.

When the first human caught a glimpse of gold, perhaps just a fleck in a stream, they’d have been forgiven for thinking that a drop of the sun had fallen from the sky. With a colour and gleam that can only be rivalled by that great glowing orb in the heavens, it’s no wonder that gold was thought synonymous with the sun and became the focus of worship for many sun cults across the world. 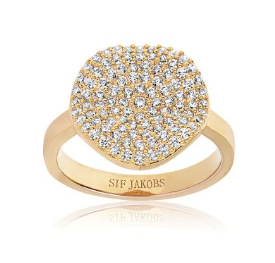 The earliest evidence shows it was those clever Ancient Egyptians who first worked out a process for smelting (or purifying) gold in 3600 BC, though the first known jewellery wasn’t created until a thousand years later. Since then gold has had the reputation of being the ultimate jewellery metal; the height of sophistication and an unmistakable display of status and wealth. Imagine, owning your own little piece of sunshine!

Historically, yellow gold (because white and rose golds are rather recent inventions) was highly valued not just for it’s sun-like attributes, but later for it’s malleability, meaning it is an easy metal for craftsmen and artists to shape and form. This also offers the benefit of allowing wedding rings, for example, to be easily resized and passed down through families. Remaining untarnished from exposure to air and moisture, our ancestors also knew that gold jewellery would keep it’s gleam through many lifetimes of wear, which must have seemed quite magical and further contributed to the legend of it’s celestial heritage. 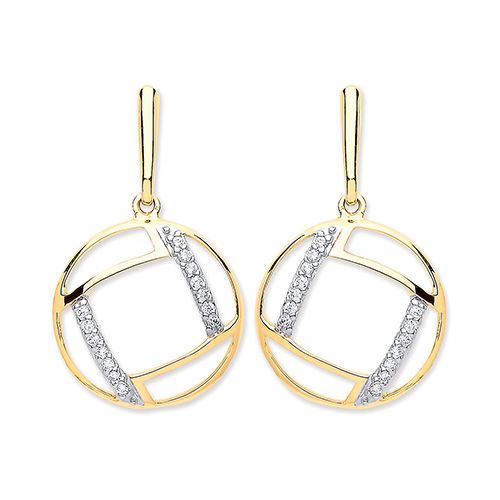 It wasn’t really until the early 20th century that yellow gold was rivalled by other precious metals. Rose gold’s blush tones arrived on the scene with its invention in 19th century Russia (it was originally known as ‘Russian Gold’) and white gold was created at around the same time. Neither are naturally occurring and are, in fact, alloys of natural yellow gold mixed with other metals.

Platinum, which the Egyptians knew how to process as far back as 1600 BC, is naturally occurring, however apart from the odd isolated case of being used for jewellery, it seems to have slipped under the radar for a few thousand years as it’s quite difficult to make malleable. Yellow gold gave some ground to rose gold, white gold and platinum from the 1920’s to the 1940’s as they became more readily available, but yellow gold made a come-back during the war years when platinum was banned for all but military use. 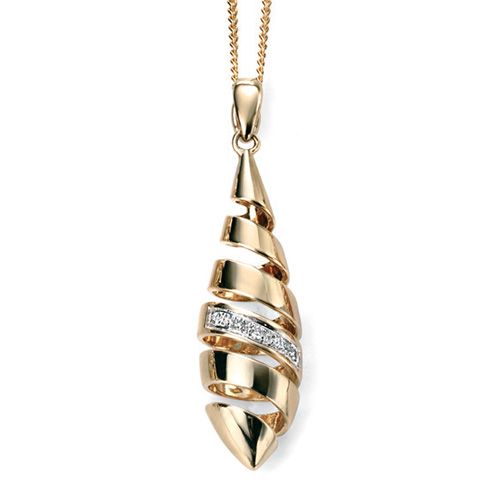 From the 50’s to the 80’s yellow gold once again ruled the roost, however the brassy, gilt confections of the 80’s dented its reputation and the 90’s & 00’s saw a reactionary bent toward more minimalist, delicate designs with discrete diamonds set in fine white gold.

Recently, rose gold has taken the lead due to it’s vintage look, harking back to its heyday in the 1920’s, and it’s feminine feel, but rose gold’s charm tends to be fleeting, we’re seeing a resurgence in yellow gold and there are plenty of reasons why yellow gold is reclaiming its rank as number one.

For a start, yellow gold radiates richness, brightness and warmth, and though it is often thought to flatter warm skin tones, it is possible to find a shade of yellow gold to suit all skin tones.

It is classic. We have seen that it’s popularity can ease off at times, but it never looks out-of-place or old-fashioned. If you want something ever-elegant, then choose yellow gold and you’ll have made a wise, wearable investment.

Not only will yellow gold enhance your beauty, but it also has the ability to enhance almost any stone set in it. Diamonds appear to gleam with brilliance more when set against gold than white metals and if you have a slightly yellowish diamond, then setting it against yellow gold will make it appear less markedly coloured. It also increases the warmth, sparkle and contrast of many coloured stones. 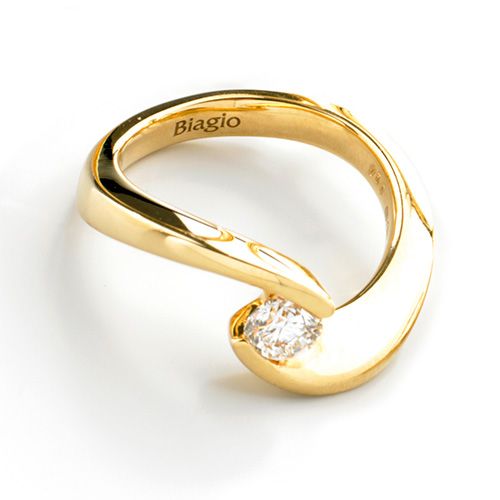 Lastly, on a practical note, although the purest gold (24 carat) is quite soft and prone to scratching and our instinct is often to want the highest purity, alloying it down to 22K helps with hardness and brightness. For wedding rings, we recommend alloying down slightly further to 18K for extra-durability with everyday wear.

Ready to radiate sunshine? View our extensive yellow gold collection online here or visit our stores for expert guidance on finding the perfect yellow gold piece for you. Book a consultation here.