Dream Big, Mum: The amazing supporters of mothers and how they helped them to follow their dreams

Our mums are our biggest supporters. Whether it’s holding out their arms as we take our first steps to giving us the confidence to apply to university, to take a leap into an adventure or listening when we are disheartened, they are always there cheering us on from the sidelines and encouraging us to follow our dreams. We are all used to taking Mothering Sunday as a reminder to show our mothers how much we love and appreciate them, but we think it’s also time for us to remind our mothers to take time to follow their own dreams and to dream big...because as we all know….Mothers Can Do Anything!

So, we wanted to take a look at greatest supporters of mothers down the ages and the ways in which they’ve supported mothers. Sadly, in researching this article it turns out there aren’t that many famous supporters of mothers. There are plenty of supporters of women’s rights in general, but if you go google-hunting specifically for examples of those who have chosen to help or protect mothers then you might be surprised at the sparse results. Even more reason to make sure you champion your mum’s dreams this Mother’s Day. 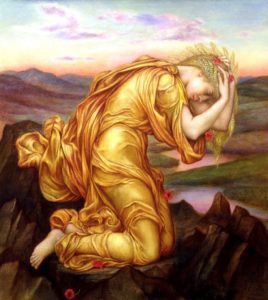 The oldest supporters of mothers are, of course, Goddesses and the later Patron Saints of Mothers. Every culture has a version, sometimes several, of a protective spirit of Mothers, who brings women children, protects whilst pregnant and through the risky business of childbirth and who offers them strength as they lend their strength to their family.

In ancient Greece, this was Demeter, who went down into the darkness of the underworld to rescue her daughter Persephone from the god Hades and upon saving her brought an end to the barren winter and filled the fields with grain again (hence her other role as the Goddess of the Harvest). It is due to this association that Demeter is represented by golden-toned stones like citrine which resemble ripening grain, as well circles (representing the circle of life) and flowers.

Or there’s Yemaya, African goddess of mothers and the ocean. She is said to be the mother of everyone and in particular, protective of pregnant women. Yemaya takes the form of a mermaid and is also known in Latin America by name Sirena, which is the Latin word for ‘mermaid’. Her followers wear necklaces of 7 blue beads alternating with 7 white beads, as well as her other symbols including pearls and shells. 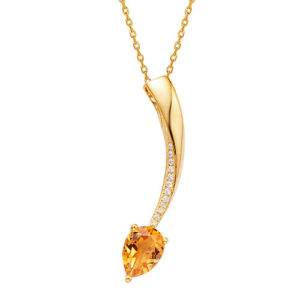 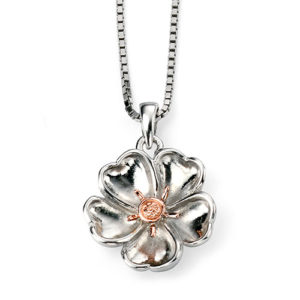 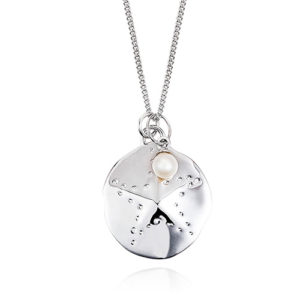 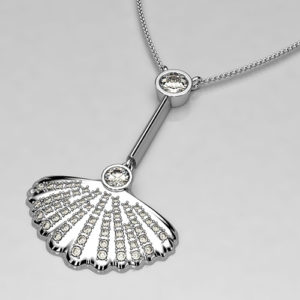 Sirena necklace from the Artistry Collection by Biagio in 18ct white gold and diamonds, £2,405 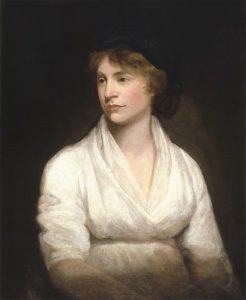 Fast forward to the 18th century and meet founder of feminism and human rights activist, Mary Wollstonecraft. Born in 1759 she held that independence was “the grand blessing of life” and argued that women should enjoy the same independence as men given that women were perfectly capable of reason but only lacked education. She saw marriage as slavery and had her first child out of wedlock, causing huge scandal at the time.

When she set off on an adventure along the notorious shores of Skagerrak, Norway she took her baby with her and wrote a best-selling travel book on the way.

Her husband, William Godwin, was devoted to her and streaks ahead of his time with his utterly supportive of her views. He was heartbroken at her loss aged 38, after giving birth to their daughter, Mary Shelley (who herself became a celebrated author) and wrote the first biography of her to help spread her enlightened views. The book shocked the chattering classes but is the fact Godwin wrote and published it knowing the scandal that would be caused just goes to show how much he supported her.

Historian Mary Beard has written that “every woman who wants to make a difference to how this country is run, from House of Commons to the pub quiz, has Mary Wollstonecraft to thank”. We’d argue they had William Godwin to thank too.

Whilst we don’t know what jewellery Mary favoured, there is a portrait of her which depicts her wearing a white dress and black hat, so it’s safe to assume she rather liked the monochrome look.

Remind your mum she can do anything with these Wollstonecraft inspired picks: 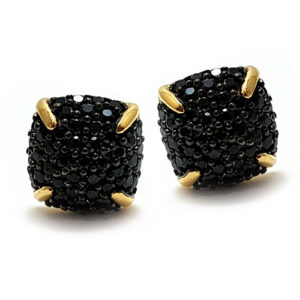 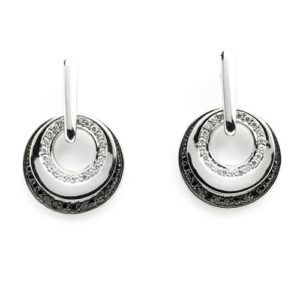 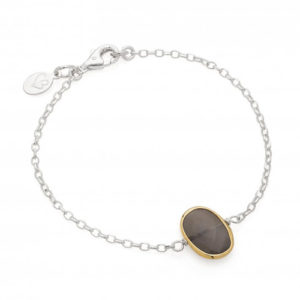 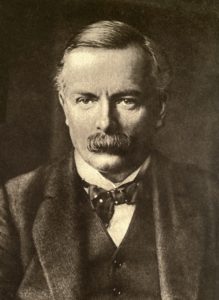 It’s no secret that Lloyd-George was very fond of women, but he obviously thought more of them than just as decorative playthings because not only did he give women the vote, but as Chancellor of the Exchequer in 1911 he was the driving force behind the National Insurance Act of 1911, which first granted medical maternity care free-of-charge to women. As well as this the Act gave mothers a one-off maternity grant of 30 shillings for each child. That would be worth around £125 today.

Prior to this healthcare for ordinary working families was provided by private insurance schemes run by ‘friendly societies’, for which premiums had to be paid and Lloyd-George recognised “that the women of the family make most heroic efforts to keep up the premiums to the friendly societies, and the officers of friendly societies, whom I have seen, have amazed me by telling the proportion of premiums of this kind paid by women out of the very wretched allowance given them to keep the household together."

Liberate your mum this Mother’s Day with some favourite Edwardian styles and stones: 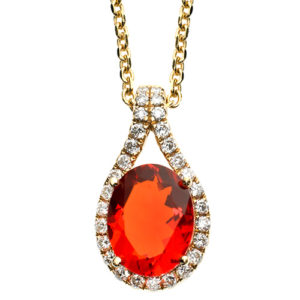 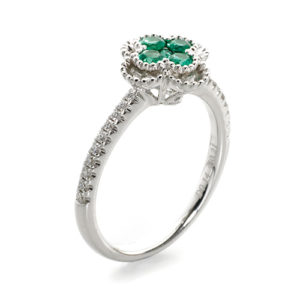 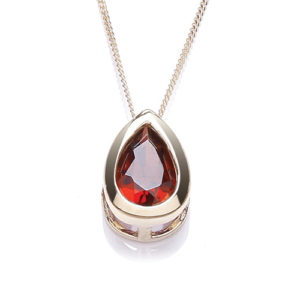 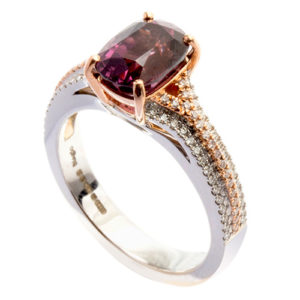 18ct white and rose gold ring with pink spinel from The Artistry of Biagio Collection, £2,670 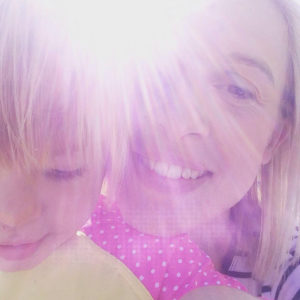