Fairies and stars are amongst us in July as a ruby romance sweeps us off our feet. Discover what makes ruby the gemstones of mythic sprites and celestial bodies. 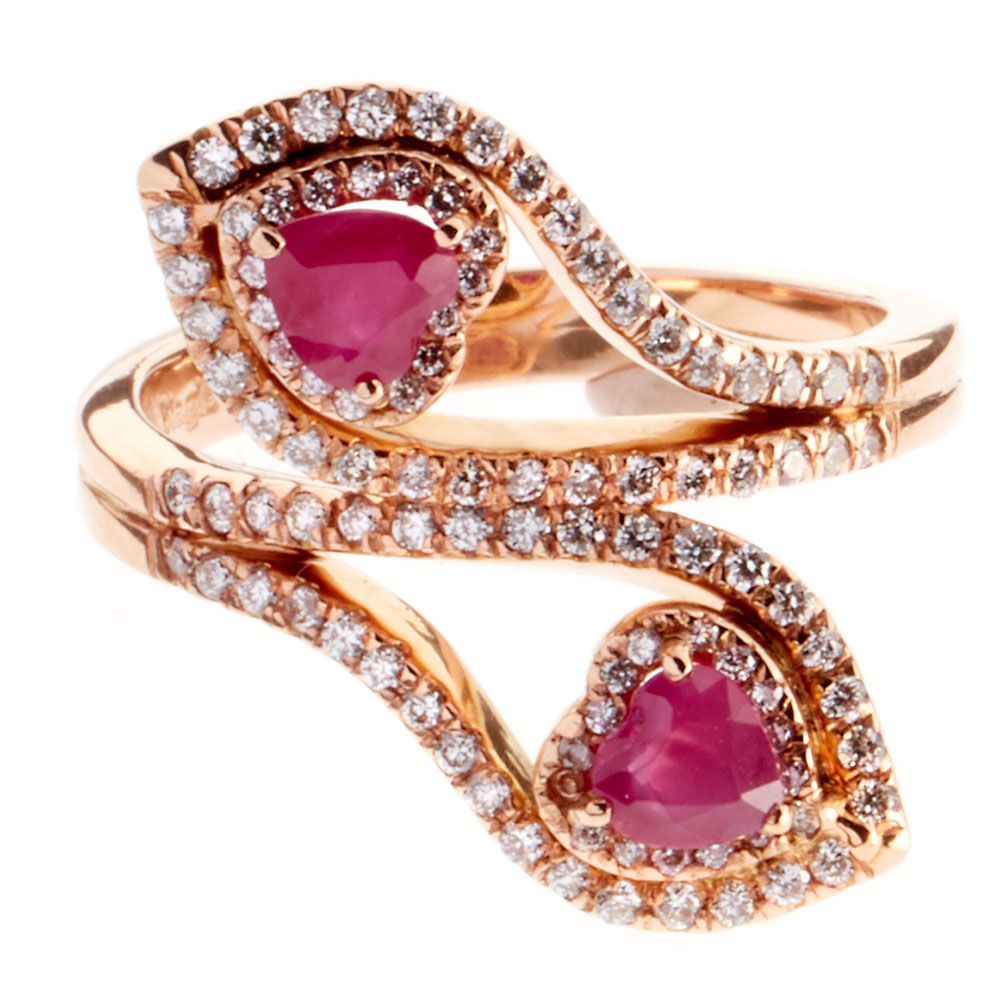 "Those be rubies, fairy favours..." (Shakespeare: A Midsummer Night's Dream)

It is said that if treated well, fairies will bestow good fortune, and indeed, rubies have been a symbol of good luck for centuries. In Asia, rubies were laid beneath the foundations of buildings to protect them with good fortune.

There's nothing like the rich pink-red of the ruby, and most prized of all is the ‘pigeon-blood red’, where  the stone is predominantly red with just a hint of purple-blue. Maybe it'’s because the finest rubies are a rich red, the colour of love, that there'’s a warmth and vitality that characterises this precious stone. 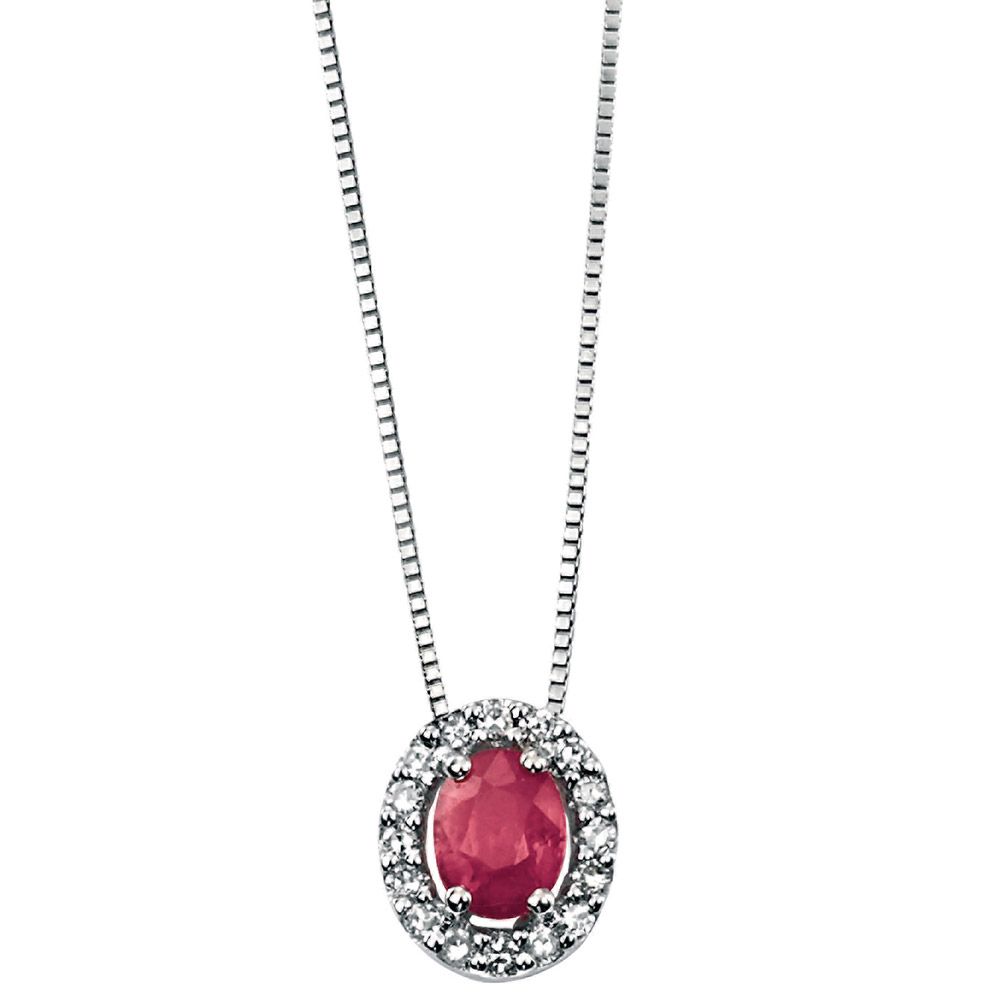 The ruby is one of the four precious stones together with sapphire, emerald and diamond. It is not widespread, hence its value, but has been used since the earliest times as a precious stone.

Along with the sapphire, the ruby is the best-known variety of the mineral corundum, a colourless stone. It is the presence of chromium that gives the ruby its red colour.

All natural rubies contain imperfections, known as silk, and these are often exploited during the cutting process to reflect the light. 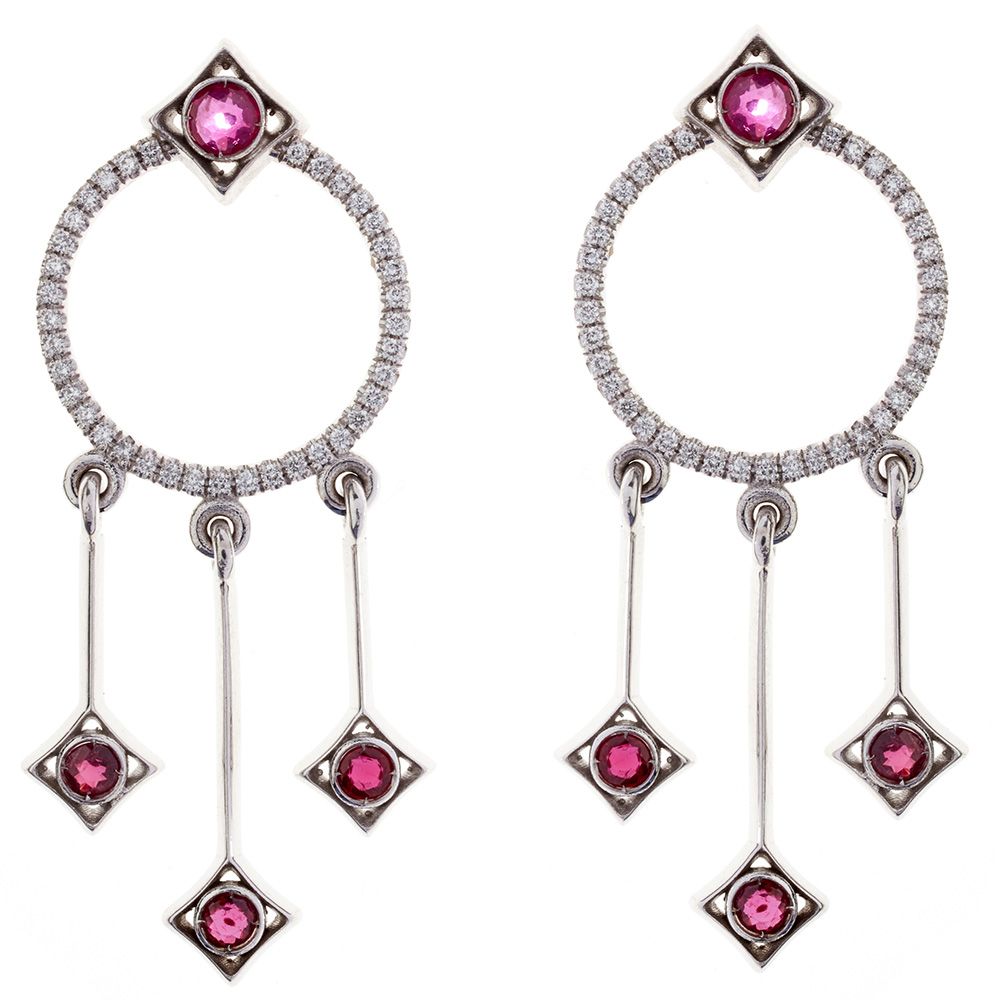 Discover our collection of ruby jewellery.