A Brief History of the Wedding Ring

Choosing your wedding rings is very exciting and special time. With many believing that the swapping of rings on your big day signifies your continual love and commitment to each other going forward. But just how long have we been exchanging these tokens of love? We dug up the past to find out all about wedding ring history. 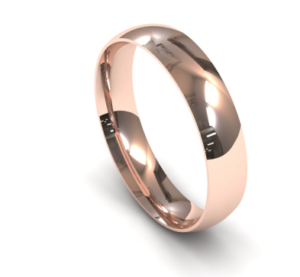 Exchanging rings as a sign of love and commitment can be traced back almost 5000 years. The Egyptians believed that the complete circle of the ring was a powerful symbol of eternal love, with no beginning and no end, while the centre signified a gateway to new lives together.

There are many beliefs as to why wedding rings are worn on the fourth finger of the left hand. The most practical and least romantic being that as the majority of people are right handed it is worn on the non-dominant hand on the finger that is least frequently used, thus looking after the ring.

We prefer the go with the Romans who believed that the fourth finger had a vein connecting straight to the heart, this was consequently the obvious place to wear a ring that symbolises eternal love.

However, it should be noted that in many countries the wedding ring is worn on the ring finger of the right hand. Places where the right hand is prefered over the left include the Eastern European states of Bulgaria, Greece, Georgia, Latvia, Lithuania, Macedonia, Russia, Serbia and Ukraine, as well as the following central or Western European countries: Austria, Belgium, Denmark, Germany, Hungary, Poland, Netherlands [if not Catholic], Norway and Spain (except in Catalonia and Valencia). 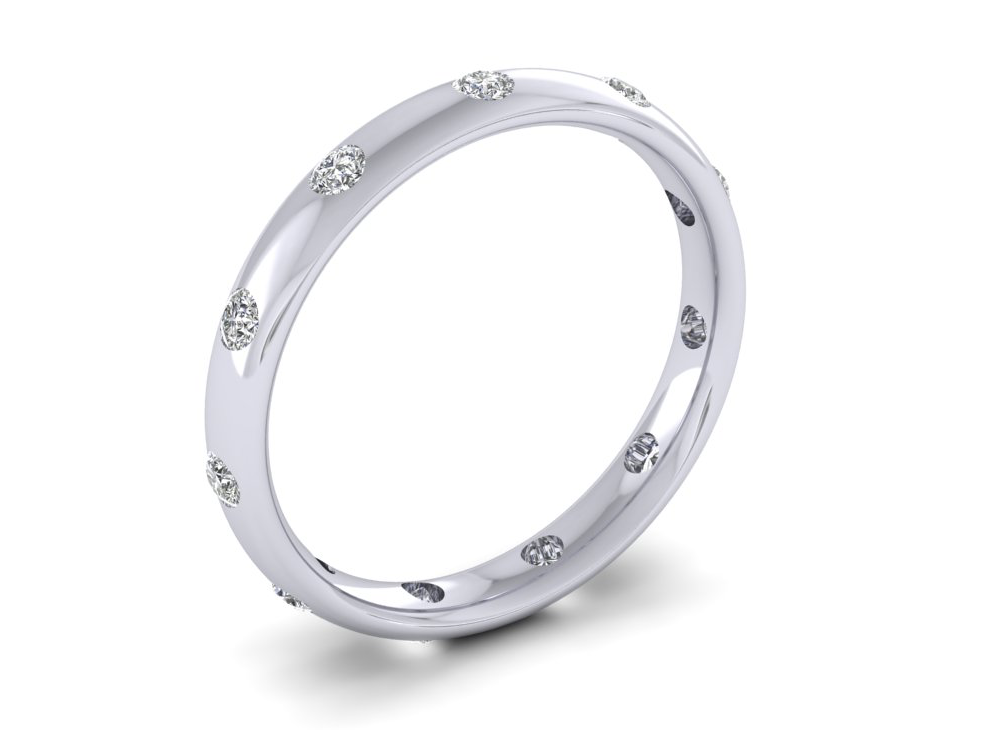 Personalisation of your rings with birthstones and engraving, both inside and out, may seem like an increasingly popular modern trend, but it actually started way back with the Romans who were the first to ‘personalise’ their rings. This was done by carving the face or full body of the couples into their rings.

Relatively recently posy rings became popular in the 15th century. To start with they had bold designs on the outside of the ring, but over time they became more intricate and eventually the inscriptions became more personal. As the sentiments of love became personal they gradually moved the engravings to the inside of the ring in order to protect their privacy.

In the Middle East a unique ring design called a puzzle ring that ensured that the wearer didn’t take it off. When removed it would fall apart and could only be reassembled by somebody who knew the arrangement of the pieces. 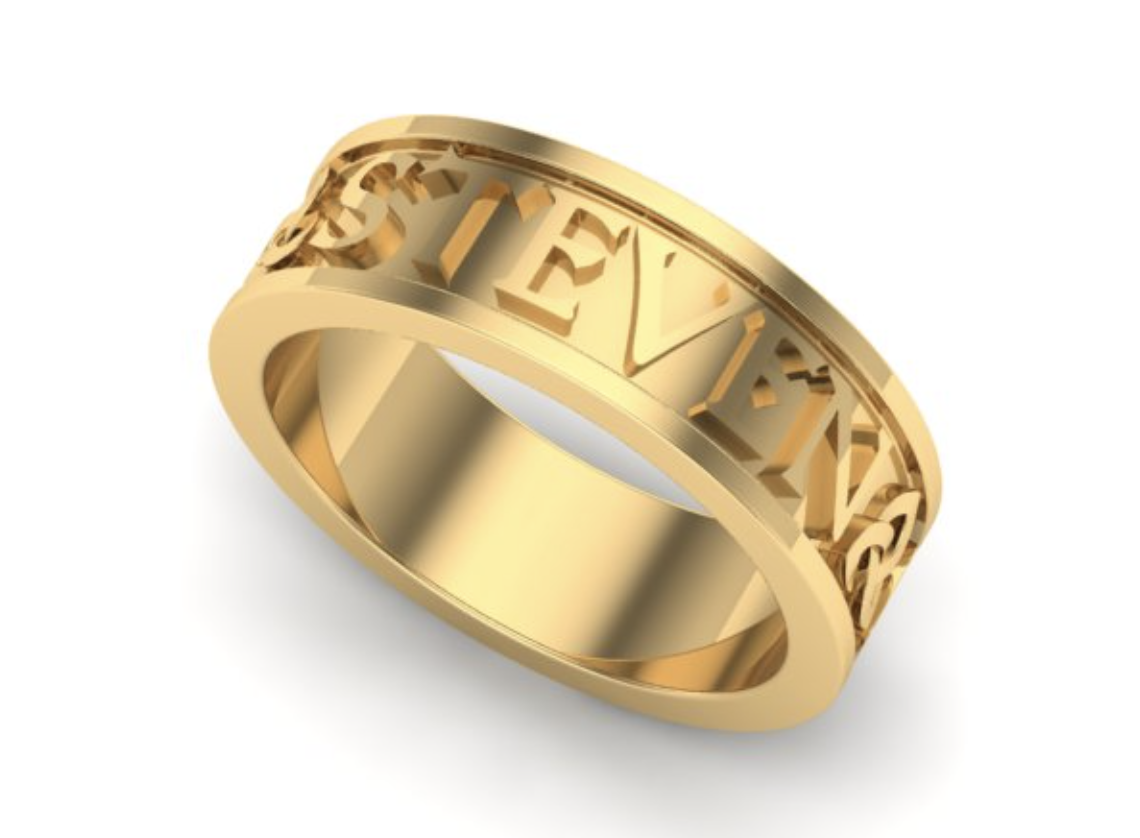 Men choosing to wear a wedding ring is now seen as the social norm but this is a much more recent occurrence. A surge in ring wearing happened during World War II when many service men chose to don their rings to hold a closer connection to their betrothed while stationed abroad for long periods.

Picking your wedding ring should be a memorable experience. Come and see us in-store for our Spring Wedding Ring Event (20th - 28th March 2020).

You'll also receive up to 50% off your rings, when ordered during the event and expert advice for our wedding jewellery consultants. They'll guide you through smoothly through the process, all the while treating you to champagne and canapes.