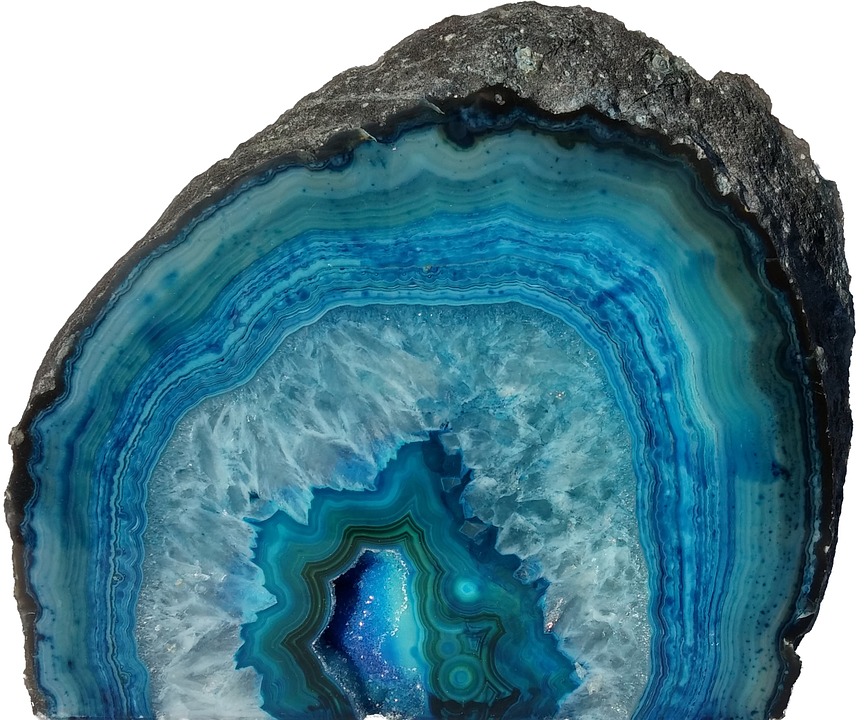 1. The name chalcedony is derived from Graeco-Roman origins. Coming from the Latin word ‘chalcedonius’, and the Greek word ‘khalkedon’.

2. Chalcedony are most commonly thought of as white or blue but they can actually be found in a wide variety of colours, ranging from white to black and anything in between. 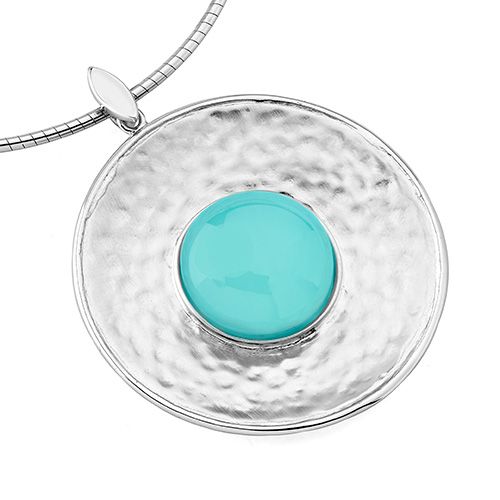 3. Chalcedony encompasses a number of varieties of quartz such as agate, jasper, chert, onyx and heliotrope.

4. As far back as the first century chalcedony was used to make wax seals as the hot wax doesn’t stick to it.

5. It is widely thought that chalcedony has a wealth of healing properties including emotional balance, endurance, stamina, vitality and inner peace. 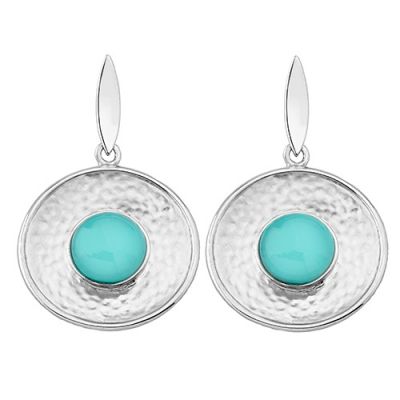 6. Native Americans used chalcedony in their spiritual ceremonies and considered it to be a sacred stone.

7. Blue chalcedony is a talisman for public speakers, also known as the Speaker's Stone. This is due to its ability to help you pick the correct words. Marcus Tullius Cicero, the Roman orator, statesman and writer, is said to have worn one around his neck.

8. Chalcedony can often form inside petrified wood (wood that has turned into stone during the process of permineralization). The Petrified Forest National Monument in Arizona is an example of this.

9. Sitting at 7 on the Moh’s hardness scale chalcedony has excellent wearability.

We’re 30 years old this year, so to celebrate we’re giving you 30% off selected items. Perfect for refreshing your holiday look.